I’d like to learn more about ECLAT Health Solutions! 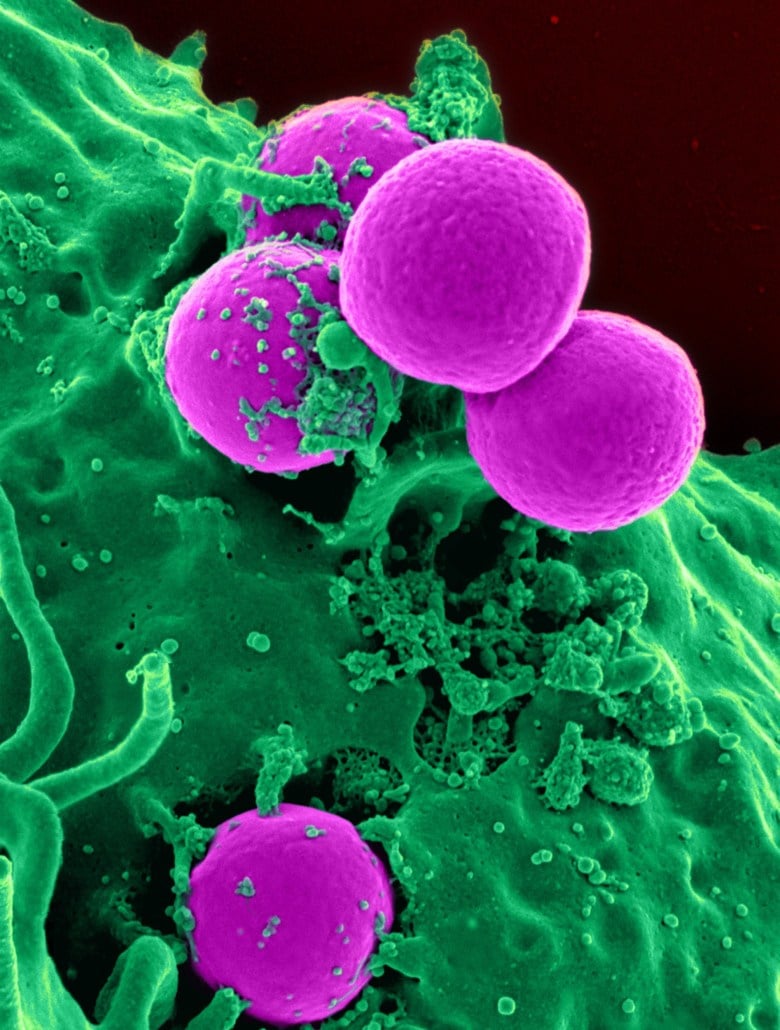 As coders, we all face challenges when it comes to assigning codes that best describe anemia being treated.   Many times, anemia requires a query for the type being evaluated and/or treated.  Often once anemia has been stabilized, work up to identify the cause is undertaken. Let’s explore anemia, medical coding solutions, sequencing, and more.

Anemia in the truest clinical sense is when the blood lacks enough red blood cells (RBCs)/haemoglobin or lacks healthy red blood cells/haemoglobin.  Symptoms of anemia include fatigue, pale skin, heart palpitations, dizziness, and shortness of breath.  Some patients present for evaluation with one or more of the above symptoms, others may have no symptoms however anemia may be detected by a simple blood test called a complete blood count (CBC).

Sickle cell anemia/haemoglobin SS is an inherited type of anemia in which the red blood cells/haemoglobin are distorted or sickle-shaped making them fragile and prone to rupture.  Since the RBCs/haemoglobin are the oxygen-carrying protein within the RBC, the abnormal shape inhibits the function of the RBC.  Many sickle cell anemia patients suffer from pain syndrome and anemia symptoms.  Experimental gene therapy is being researched in clinical trials to relieve these patients from having to take daily hydroxyurea reducing the frequency of painful crises and the need for frequent blood transfusions. Coding Clinic 4Q 2020 p 6,7 is a good reference.

Coding Clinic 2013 3Q page 8 describes a patient who presents with generalized weakness, severe hypochromic microcytic anemia, and melena.  The provider described, ‘etiology of gastrointestinal (GI) bleeding resulting in anemia is to be established.”  The patient underwent EGD and colonoscopy with colon biopsy.  A fungating malignant mass in the right colon was identified.  The provider’s final statement indicated, “Adenocarcinoma of the transverse colon, acute microcytic hypochromic anemia secondary to blood loss due to GI bleeding”.

Assign the malignant neoplasm of the colon transverse colon as PDX.  Secondary diagnoses include acute posthemorrhagic anemia and blood in the stool (melena).  (Melena is not inherent to colon malignancy).

Coding Clinic 2013 3 Q page 4 describes a former 35-week premature infant now eight weeks old who is suffering from iatrogenic anemia due to blood loss due to frequent blood draws.  This condition could also be documented in older patients as well.

Assign the code for anemia secondary to blood loss (chronic).  This applies to both infants and adult patients.

When a patient presents with signs and symptoms of anemia, treatment of the anemia is begun which may be oral therapy or transfusion, the thrust of care may be associated with the anemia.  However, when the patient, once stable, begins the evaluation and search for the source of the anemia and after careful study that source is identified, gastritis, esophagitis, erosion, ulcer, AVM, fungating mass…the identified source of the bleeding that caused the anemia is the PDX followed by the type of anemia documented.

When evaluation does not reveal a source or possible source of the bleed, the anemia is the PDX.

Let us continue to work together, evaluating our resources to better understand anemia,  medical coding solutions, sequencing, and more. My thanks to Coding Clinic.

Marie Thomas holds a Masters in Healthcare Administration from Pfeiffer University, Charlotte, NC, and a Bachelor of Science in Healthcare Administration from Pfeiffer University. Marie has furthered her career education by becoming an AHIMA-Approved ICD-10-CM/PCS Trainer and Ambassador as well as earning the RHIT, CCS, CCDS, and CPC-H credentials. For more information please comment below.

A Second Look: Global Coding for The Pandemic and Beyond

As a provider of comprehensive healthcare support services that include medical coding, medical billing, and healthcare revenue cycle consulting, our goal is to live up to our name by crafting business partnerships that work brilliantly in a symbiotic nature. ECLAT acts as an extension of our clients’ team to help them meet and exceed operational goals and collaborate to successfully navigate the challenges of today’s healthcare industry.